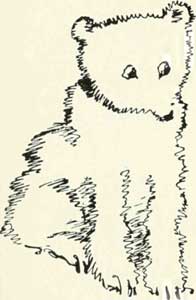 Once upon a time a certain peasant lost his wife, then he lost his other relations, and then he was left alone with no one to help him in his home or his fields. So he went to Bruin and said: "Look here, Bruin, let's keep house and plant our garden and sow our corn together." And Bruin asked: "But how shall we divide it afterwards?" "How shall we divide it?" said the peasant, "Well, you take all the tops and let me have all the roots." "All right," answered Bruin. So they sowed some turnips, and they grew beautifully. And Bruin worked hard, and gathered in all the turnips, and then they began to divide them. And the peasant said: "The tops are yours, aren't they, Bruin?" "Yes," he answered. So the peasant cut off all the turnip tops and gave them to Bruin, and then sat down to count the roots. And Bruin saw that the peasant had done him down. 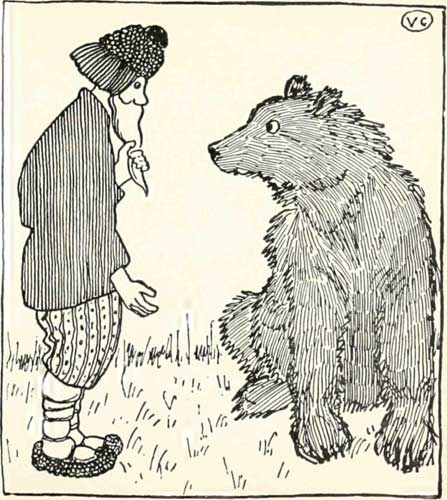 And he got huffy, lay down in his den, and started sucking his paws. 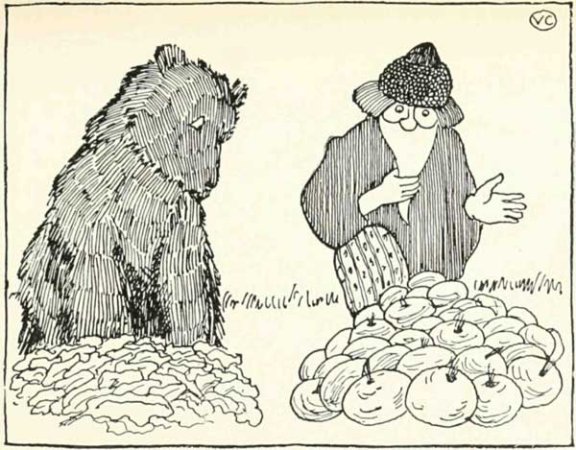 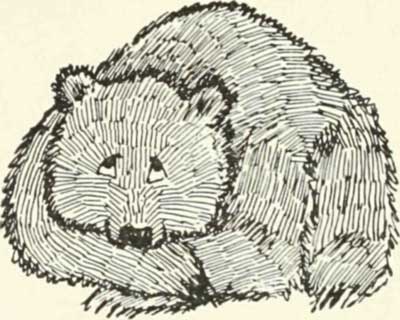 The next spring the peasant again came to see him, and said: "Look here, Bruin, let's work together again, shall we?" And Bruin answered: "Right-ho! only this time mind! you can have the tops, but I'm going to have the roots!" "Very well," said the peasant. And they sowed some wheat, and when the ears grew up and ripened, you never saw such a sight. Then they began to divide it, and the peasant took all the tops with the grain, and gave Bruin the straw and the roots. So he didn't get anything that time either. 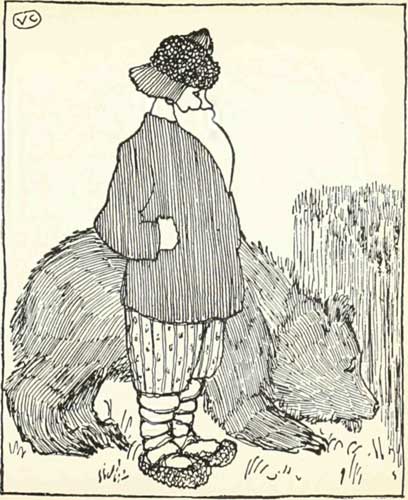 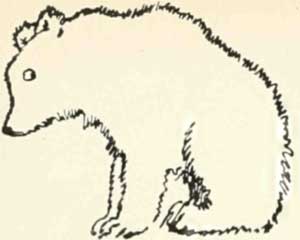 And Bruin said to the peasant: "Well, good-bye! I'm not going to work with you any more, you're too crafty!" And with that he went off into the forest. 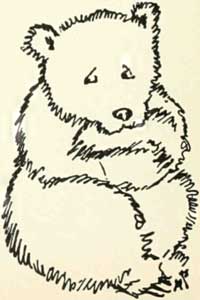 If you use Facebook or Google+ & enjoyed The Peasant And The Bear, please tell your friends and let us know to find more like it for you!