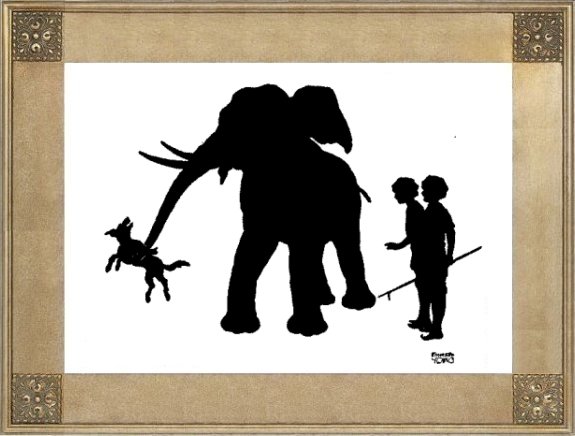 The Elephant-keeper did not care for the Dog, and he did want some money just then. So he asked a fair price, and the farmer paid it and took the Dog away to the country. 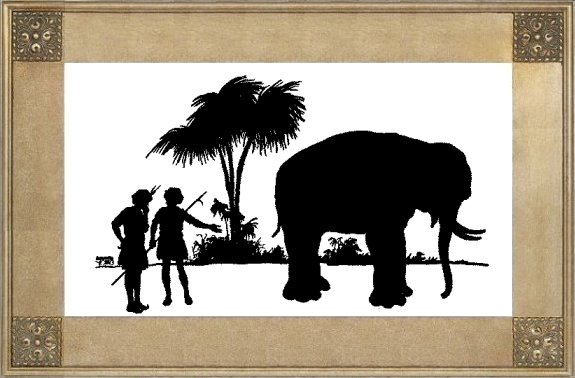 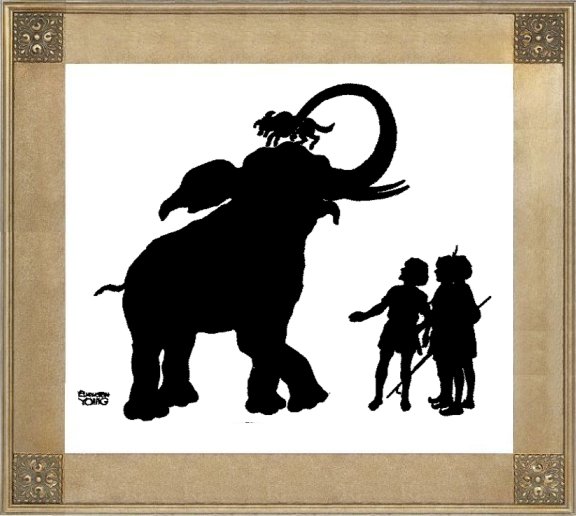 If you use Facebook or Google+ & enjoyed The Elephant And The Dog, please tell your friends and let us know to find more like it for you!