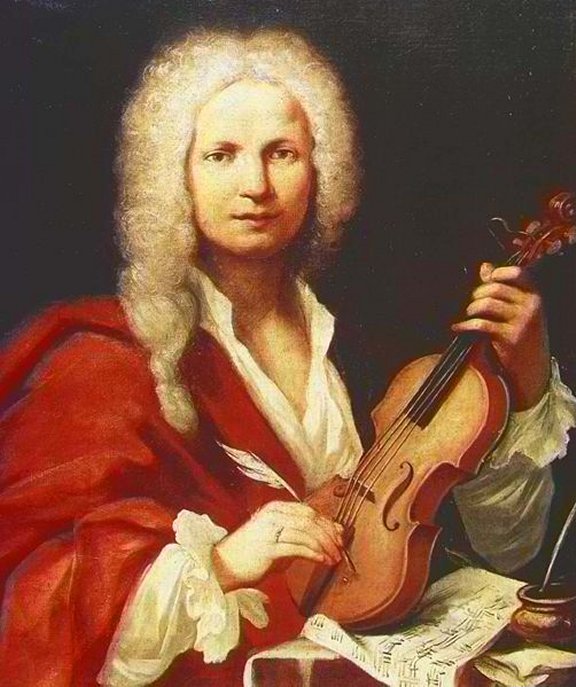 Once upon a time there was a man who had an only son. When the man died the son was left all alone in the world. There was not very much property - just a cat and a dog, a small piece of land, and a few orange trees. The boy gave the dog away to a neighbour and sold the land and the orange trees. Every bit of money he obtained from the sale he invested in a violin. He had longed for a violin all his life and now he wanted one more than ever. While his father had lived he could tell his thoughts to his father, but now there was none to tell them to except the violin. What his violin said back to him made the very sweetest music in the world.

The boy went to hire out as shepherd to care for the sheep of the king, but he was told that the king already had plenty of shepherds and had no need of another. The boy took his violin which he had brought with him and hid himself in the deep forest. There he made sweet music with the violin. The shepherds who were near by guarding the king's sheep heard the sweet strains, but they could not find out who was playing. The sheep, too, heard the music. Several of them left the flock and followed the sound of the music into the forest. They followed it until they reached the boy and the cat and the violin.

The shepherds were greatly disturbed when they found out how their sheep were straying away into the forest. They went after them to bring them back, but they could find no trace of them. Sometimes it would seem that they were quite near to the place from which the music came, but when they hurried in that direction they would hear the strains of music coming from a distant point in the opposite direction. They were afraid of getting lost themselves so they gave up in despair.

When the boy saw how the sheep came to hear his music he was very happy. His music was no longer the sad sweet sound it had been when he was lonely. It became gayer and gayer. After a while it became so gay that the cat began to dance. When the sheep saw the cat dancing they began to dance, too.

Soon a company of monkeys passed that way and heard the sound of the music. They began dancing immediately. They made such a chattering that they almost drowned the music. The boy threatened to stop playing if they could not be happy without being so noisy. After that the monkeys chattered less.

After a while a tapir heard the jolly sound. Immediately his threetoed hind feet and fourtoed front feet began to dance. He just couldn't keep them from dancing; so he, too, joined the procession of boy, cat, sheep, and monkeys.

Next the armadillo heard the music. In spite of his heavy armour he had to dance too. Then a herd of small deer joined the company. Then the anteater danced along with them. The wild cat and the tiger came, too. The sheep and the deer were terribly frightened, but they kept dancing on just the same. The tiger and wild cat were so happy dancing that they never noticed them at all. The big snakes curled their huge bodies about the tree trunks and wished that they, too, had feet with which to dance. The birds tried to dance, but they could not use their feet well enough and had to give it up and keep flying. Every beast of the forests and jungles which had feet with which to dance came and joined the gay procession.

The jolly company wandered on and on until finally they came to the high wall which surrounds the land of the giants. The enormous giant who stood on the wall as guard laughed so hard that he almost fell off the wall. He took them to the king at once. The king laughed so hard that he almost fell off his throne. His laugh shook the earth. The earth had never before been shaken at the laugh of the king of the giants, though it had often heard his angry voice in the thunder. The people did not know what to make of it.

Now it happened that the king of the land of giants had a beautiful giantess daughter who never laughed. She remained sad all the time. The king had offered half his kingdom to the one who could make her laugh, and all the giants had done their very funniest tricks for her. Never once had they brought even a tiny little smile to her lovely face. "If my daughter can keep from laughing when she sees this funny sight I'll give up in despair and eat my hat," said the king of the land of giants, as he saw the jolly little figure playing upon the violin and the assembly of cat, sheep, monkeys and everything else dancing to the gay music. If the giant king had known how to dance he would have danced himself, but it was fortunate for the people of the earth that he did not know how. If he had, there is no knowing what might have happened to the earth.

As it was, he took the little band into his daughter's palace where she sat surrounded by her servants. Her lovely face was as sad as sad could be. When she saw the funny sight her expression changed. The happy smile which the king of the land of giants had always wanted to see played about her beautiful lips. A gay laugh was heard for the first time in all her life. The king of the land of giants was so happy that he grew a league in height and nobody knows how much he gained in weight. "You shall have half my kingdom," he said to the boy, "just as I promised if any one made my daughter laugh."

The boy from that time on reigned over half of the kingdom of giants as prince of the land. He never had the least bit of difficulty in preserving his authority, for the biggest giants would at once obey his slightest request if he played on his violin to them. The beasts stayed in the land of the giants so long that they grew into giant beasts, but the boy and his violin always remained just as they were when they entered the land.

If you use Facebook or Google+ & enjoyed The Boy And The Violin, please tell your friends and let us know to find more like it for you!