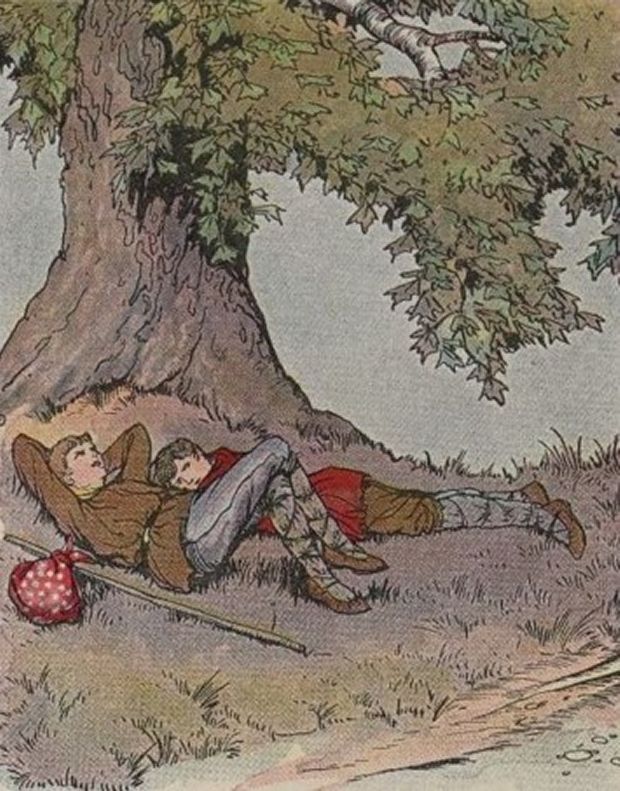 The Plane Tree By Milo Winter

Two Travellers, walking in the noonday sun, sought the shade of a widespreading tree to rest. As they lay looking up among the pleasant leaves, they saw that it was a Plane Tree.

"How useless is the Plane!" said one of them. "It bears no fruit whatever, and only serves to litter the ground with leaves."

"Ungrateful creatures!" said a voice from the Plane Tree. "You lie here in my cooling shade, and yet you say I am useless! Thus ungratefully, O Jupiter, do men receive their blessings!"

If you use Facebook or Google+ & enjoyed The Plane Tree, please tell your friends and let us know to find more like it for you!