"A small gain is worth more than a large promise" 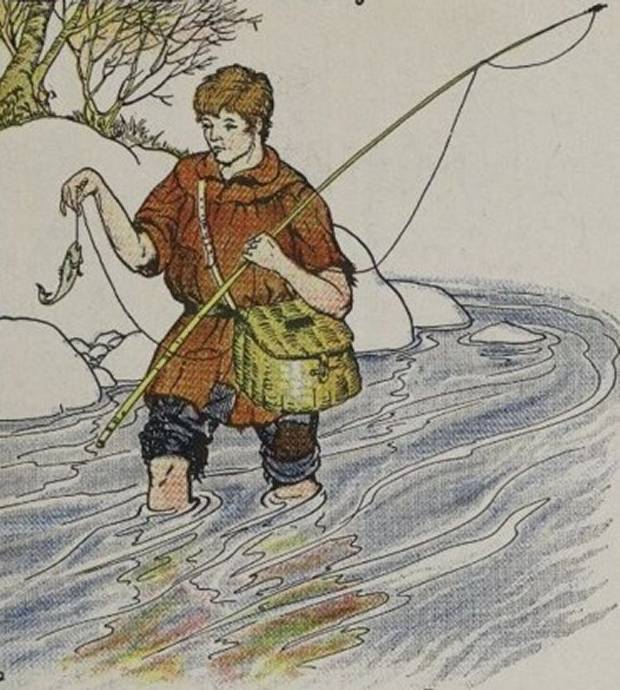 The Fisherman And The Little Fish By Milo Winter

A poor Fisherman, who lived on the fish he caught, had bad luck one day and caught nothing but a very small fry. The Fisherman was about to put it in his basket when the little Fish said:

"Please spare me, Mr. Fisherman! I am so small it is not worth while to carry me home. When I am bigger, I shall make you a much better meal."

But the Fisherman quickly put the fish into his basket.

"How foolish I should be," he said, "to throw you back. However small you may be, you are better than nothing at all."

"A small gain is worth more than a large promise"

If you use Facebook or Google+ & enjoyed The Fisherman And The Little Fish, please tell your friends and let us know to find more like it for you!