Although there is no tale in this page, we thought it would be a great shame if you did not see the stunning cover to the book that we have taken most of the tales in this section from. 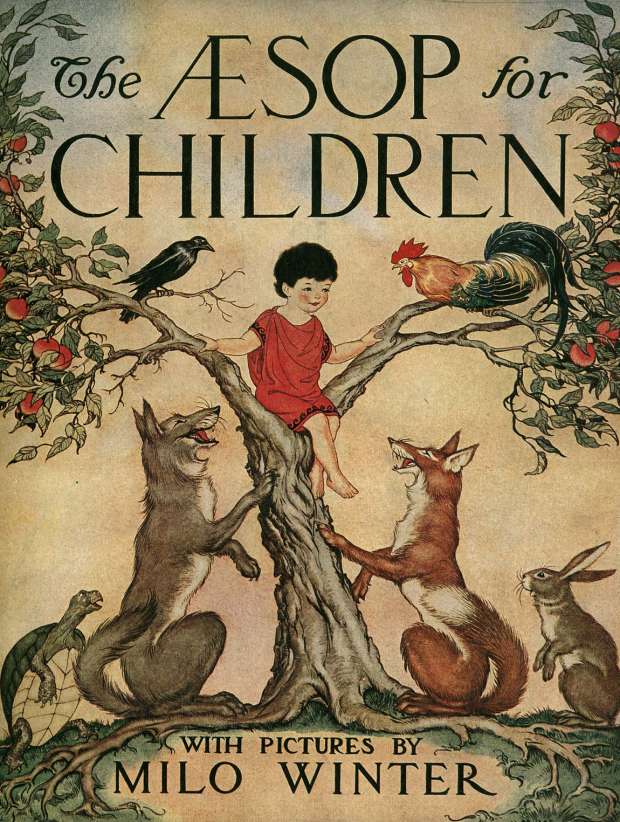 If you use Facebook or Google+ & enjoyed Book Cover For Aesop's Fables, please tell your friends and let us know to find more like it for you!