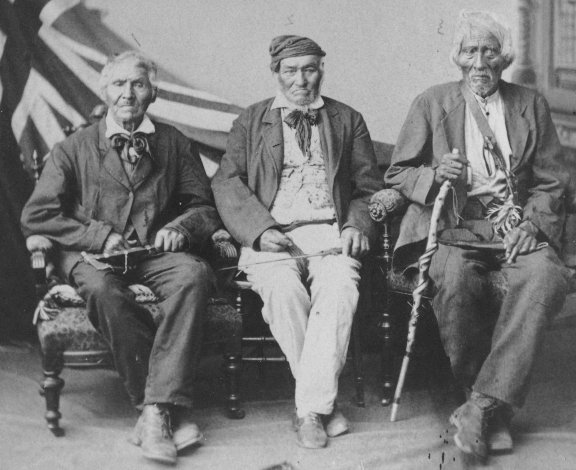 Once a rabbit began to run back and forth through the woods, calling for snow, snow, snow! It was one of those large gray rabbits, with long ears, that people call hares.

Now, strange as it may seem, as this hare ran back and forth singing for snow, snow, snow, some flakes of snow began to fall. The hare was so delighted that he jumped up and down for joy.

The hare was so delighted that he again began to run. All day long he ran, back and forth through the woods, calling for "Snow, snow, snow! How I would run if I had snow!" And the snow fell faster and faster. Thicker and thicker it came. The path in which the rabbit ran grew higher and higher, as the snow fell deeper and deeper.

But at last the hare was so tired that he could run no longer. He no longer sang for "Snow, snow, snow! How I would run if I had snow," for he now had more snow than he wanted. The snow was up to the tiptops of the trees, and it was very hard to run.

The hare was very tired. He thought he must take a rest. Night was coming on. He looked about him. Near the path were the top branches of a willow tree, sticking out above the snow. He sprang into a crotch of those branches. There he could sit and rest for a time. Soon he fell asleep. He slept all night and part of the next day.

That night it began to rain, and it rained very, very hard. The snow began to melt, and it melted very, very fast, and when that hare awoke, not a flake of snow was to be seen!

But there was the hare away up in the tiptop of that willow tree! What to do he did not know. He was very hungry. He wondered how long he could stay there and not starve. He saw some tender buds on the branches. He ate those, and then he gnawed bark for a time.

However, sooner or later, the hare knew he must jump or starve. He looked down at the earth. It looked very good to him. He could see some fresh green moss and some beautiful grass. One jump, and they were his! But what a jump!

At last the hare whipped his courage up to the jumping point. He shut his eyes, and gave one great jump to earth. But when he jumped, he caught his tail on the branch of the willow tree and left part of it up there. And when he jumped, he struck the front of his face on a sharp stone, and the stone split his upper lip in two.

If you use Facebook or Google+ & enjoyed Why The Hare Has A Split Lip And Short Tail, please tell your friends and let us know to find more like it for you!